From the BLS: Regional and State Employment and Unemployment Summary 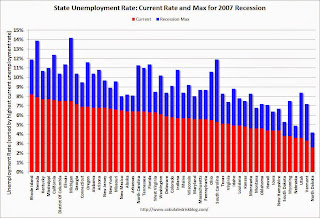 The size of the blue bar indicates the amount of improvement. 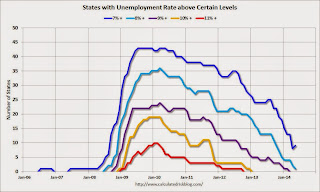