Although the masses and most of the financial media blame hedge funds for their exorbitant fee structure and disappointing performance, these investors have proved to have great stock picking abilities over the years (that’s why their assets under management continue to swell). We believe hedge fund sentiment should serve as a crucial tool of an individual investor’s stock selection process, as it may offer great insights of how the brightest minds of the finance industry feel about specific stocks. After all, these people have access to smartest analysts and expensive data/information sources that individual investors can’t match. So should one consider investing in Sea Limited (NYSE:SE)? The smart money sentiment can provide an answer to this question.

Sea Limited (NYSE:SE) was in 115 hedge funds’ portfolios at the end of December. The all time high for this statistic was previously 95. This means the bullish number of hedge fund positions in this stock reached another all time high. SE has experienced an increase in activity from the world’s largest hedge funds recently. There were 95 hedge funds in our database with SE positions at the end of the third quarter. Our calculations also showed that SE ranked #15 among the 30 most popular stocks among hedge funds (click for Q4 rankings).

So, why do we pay attention to hedge fund sentiment before making any investment decisions? Our research has shown that hedge funds’ small-cap stock picks managed to beat the market by double digits annually between 1999 and 2016, but the margin of outperformance has been declining in recent years. Nevertheless, we were still able to identify in advance a select group of hedge fund holdings that outperformed the S&P 500 ETFs by more than 124 percentage points since March 2017 (see the details here). 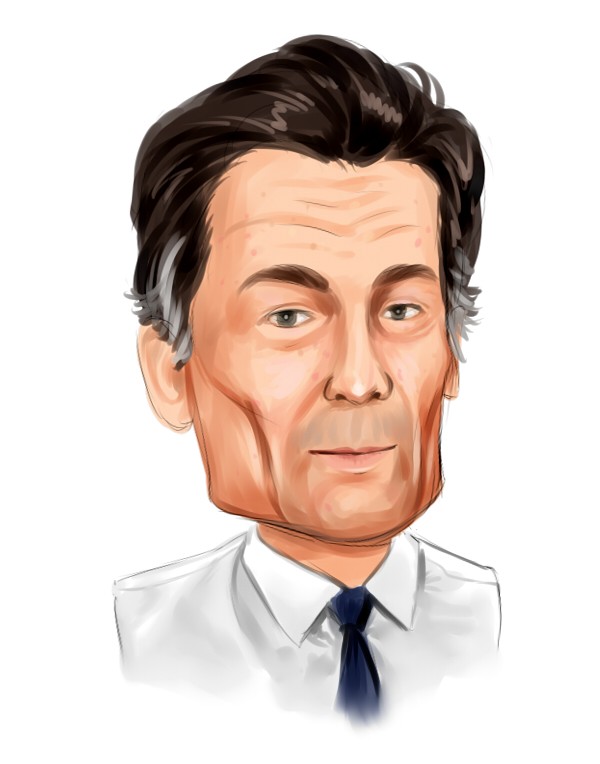 At Insider Monkey we leave no stone unturned when looking for the next great investment idea. For example, the CBD market is growing at a 33% annualized rate, so we are taking a closer look at this under-the-radar hemp stock. We go through lists like the 10 best biotech stocks under $10 to identify the next stock with 10x upside potential. Even though we recommend positions in only a tiny fraction of the companies we analyze, we check out as many stocks as we can. We read hedge fund investor letters and listen to stock pitches at hedge fund conferences. You can subscribe to our free daily newsletter on our website. Now we’re going to check out the recent hedge fund action surrounding Sea Limited (NYSE:SE).

Do Hedge Funds Think SE Is A Good Stock To Buy Now?

At fourth quarter’s end, a total of 115 of the hedge funds tracked by Insider Monkey were bullish on this stock, a change of 21% from the previous quarter. By comparison, 76 hedge funds held shares or bullish call options in SE a year ago. With the smart money’s positions undergoing their usual ebb and flow, there exists a few key hedge fund managers who were upping their holdings considerably (or already accumulated large positions). 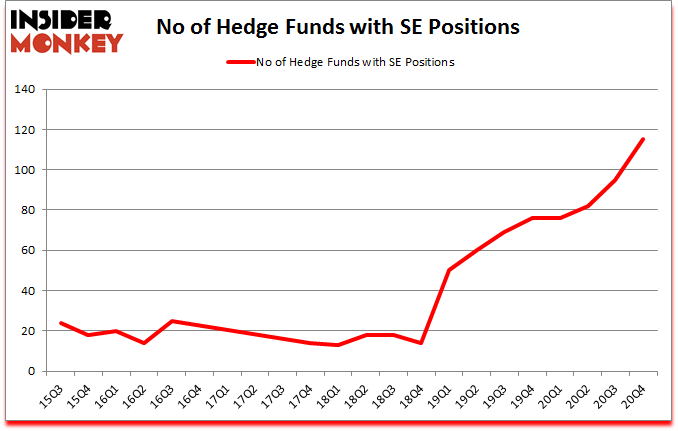 The largest stake in Sea Limited (NYSE:SE) was held by Tiger Global Management LLC, which reported holding $1836.5 million worth of stock at the end of December. It was followed by Kora Management with a $742.5 million position. Other investors bullish on the company included Coatue Management, Alkeon Capital Management, and Whale Rock Capital Management. In terms of the portfolio weights assigned to each position Greanoaks Capital allocated the biggest weight to Sea Limited (NYSE:SE), around 87.53% of its 13F portfolio. Kora Management is also relatively very bullish on the stock, dishing out 74.97 percent of its 13F equity portfolio to SE.

As you can see these stocks had an average of 60.1 hedge funds with bullish positions and the average amount invested in these stocks was $6851 million. That figure was $10869 million in SE’s case. Square, Inc. (NYSE:SQ) is the most popular stock in this table. On the other hand 3M Company (NYSE:MMM) is the least popular one with only 44 bullish hedge fund positions. Compared to these stocks Sea Limited (NYSE:SE) is more popular among hedge funds. Our overall hedge fund sentiment score for SE is 93. Stocks with higher number of hedge fund positions relative to other stocks as well as relative to their historical range receive a higher sentiment score. Our calculations showed that top 30 most popular stocks among hedge funds returned 81.2% in 2019 and 2020, and outperformed the S&P 500 ETF (SPY) by 26 percentage points. These stocks returned 12.3% in 2021 through April 19th but still managed to beat the market by 0.9 percentage points. Hedge funds were also right about betting on SE as the stock returned 25.6% since the end of December (through 4/19) and outperformed the market by an even larger margin. Hedge funds were clearly right about piling into this stock relative to other stocks with similar market capitalizations.

Disclosure: None. This article was originally published at Insider Monkey.