Investment management company LVS Advisory, a New York City-based full-service investment firm, recently released its second quarter, 2022 investor letter. A copy of the same can be downloaded here. The defensive portfolio of the fund declined 1% and its Growth Portfolio declined 36.2% in the first half of the year. Investments in industries that were hit hard and in international stocks impacted the fund’s performance. Moreover, the portfolio’s bias towards small and medium cap stocks and concentration of its Growth Portfolio in 10 to 20 stocks contributed to the underperformance of the fund. For more information on the fund’s top picks in 2022, please check its top five holdings.

“A good example of a situation we avoided was Elon Musk’s deal to acquire Twitter, Inc. (NYSE:TWTR). In this case, the merger agreement is contractually very strong. However, Elon Musk is an impulsive and unpredictable buyer. In 2018, he offered to acquire Tesla and backed away from the offer a few months later. Furthermore, the $44 billion acquisition was originally to be financed by taking out a sizable margin loan on his Tesla stake that could be impacted by a decline in Tesla’s stock. Finally, it quickly became clear that Musk struck a bad deal when the technology market crashed in the weeks following his Twitter deal signing.

We were not surprised when Musk attempted to terminate his deal with Twitter just a few months after agreeing to it. Because the deal is legally binding, Twitter is taking Musk to court. Merger agreements are rarely tested in court, so we are watching this situation intently from the sidelines to see how it will play out.

Instead of betting on impulsive deals with questionable motives, we prefer betting on deals that are clear win-wins for the buyers and sellers. For example, a situation where the buyer is willing to pay a healthy price to lock in the strategic benefits & synergies of a deal and the seller’s shareholders are exiting from a position of strength…” (Click here to read more) 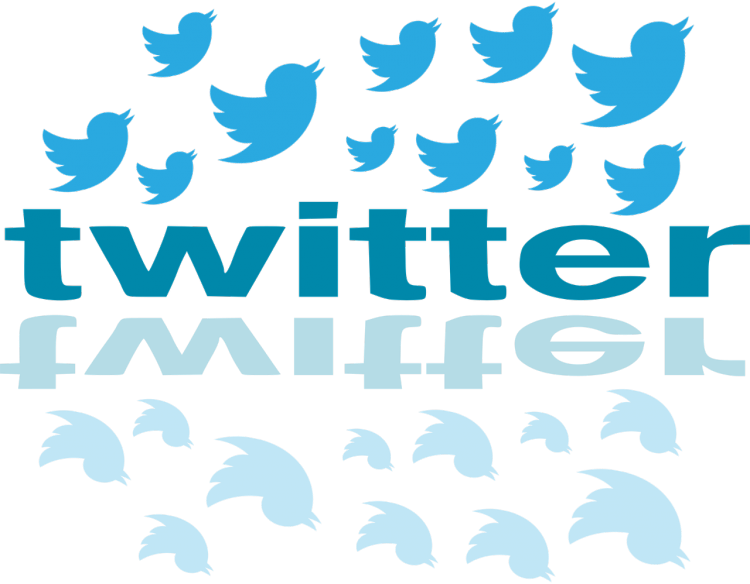 We discussed Twitter, Inc. (NYSE:TWTR) in another article and shared Greenlight Capital’s views on the company. For more investor letters from hedge funds and other prominent investors, you can check our hedge fund investor letters Q2 2022 page.