Independent Investment management company Long Cast Advisers recently released its second-quarter 2022 investor letter. A copy of the same can be downloaded here. The fund is concentrated on long-term investment in small-cap companies. In the second quarter, the fund’s cumulative returns dropped 15%, which resulted in a 26% decline in the year-to-date returns. The most significant holdings of the portfolio underperformed and led to portfolio decline. For more information on the fund’s top picks in 2022, please check its top five holdings.

“Lots of people ask what CoreCard Corporation (NYSE:CCRD) does and I have two answers. First, I tell them they do the same thing as First Data’s “Global Financial Solutions” segment ($1.5B revs / 45% EBITDA margins). As per First Data’s last 10Kbefore the sale to Fiserv (FISV), one can observe six references to “VisionPlus,” the software that powered the GFS segment. CCRD developed that software, sold it to FDC, kept a piece of it and re-wrote it in C++ making it more flexible, customizable and adjustable, investing in it for +10 years before generating a “big time license sale” to Goldman Sachs (GS)’ as the Apple (AAPL) Card’s system of record.

Goldman recently acquired a separate license for the new GM Card. Due to license fees and professional services to customize the software, GS currently represents +80% of sales. These are capital not recurring sales to GS, which essentially owns the software through the license and pays a fee when the number of active monthly accounts reaches materially new thresholds.

Management is investing the proceeds from these license sales to expand “recurring revenue” processing capabilities. This side of the business has averaged 30% y/y growth for the last three years, and it’s this “rest of business” that matters long term. Margins on the processing side – normally +40% – are compressed on higher labor costs and investments in talent to grow in EMEA and APAC. What could this look like if those investments scale and sales growth continues? I assume this can get to $100M in sales in the next three years and I think that would support a +$500M market value.

Getting back to the other answer to what they do, my second answer is “pretty much the same thing as Marqeta (MQ), but operated for profitability and cash flow.” That’s a material difference to an investor. IMHO this stock belongs in every small-cap investors’ portfolio.” 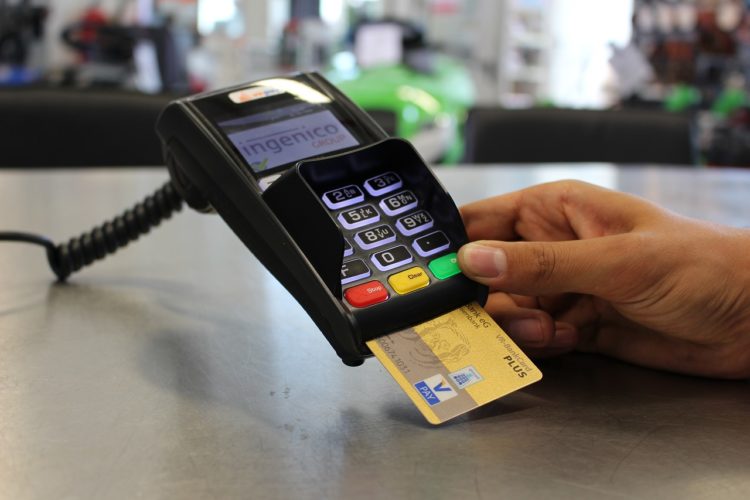 We discussed CoreCard Corporation (NYSE:CCRD) in another article and shared Weitz Investment Management’s views about the company. For more investor letters from hedge funds and other prominent investors, you can check our hedge fund investor letters Q2 2022 page.