Data mining is one of the most important industries today, particularly when it comes to corporate functioning. Modern day businesses generate unfathomable amounts of data daily, and this information is useless unless the right set of tools is used to generate and deliver insights.

The process, called data mining, is crucial to the operation of both large and small businesses. Its importance is clear when we take a look at market value and growth estimates. This market rivals the value of established and dominating industries such as crude oil, with a research report from Fortune Business Insights outlining that the process mining software market will be worth $933 million by the end of this year, and despite this sizeable value, it will nevertheless grow at a compounded annual growth rate (CAGR) of 49.5% to sit at a whopping $15,546.4 million by 2029. Process mining is similar to data mining, and it involves using tools to specifically map out business processes and generate insights for improvement. The growth and scope of the industry are understood better when statistics are taken into account.

As Fortune Business Insights states, according to Accenture, 88% of businesses that used machine learning saw a 200% improvement in their operations. Machine learning is an advanced form of data mining that leverages large data sets to decipher patterns. These are then used to predict future outcomes, such as banking fraud or equipment downtimes and failures. According to the research firm, Europe will dominate the sector in terms of market value, while North America will be the fastest growing. These conclusions are in stark contrast with estimates for other segments that have often pegged Asia Pacific as the fastest growing region for a variety of industries such as consumer technology.

This article casts a wide net and it looks at a host of data mining companies, such as those which provide the software and those that power the software with the hardware along with others that utilize data mining for their daily operations. Some data mining names likely to catch your eye include Alphabet Inc. (NASDAQ:GOOGL), Amazon.com, Inc. (NASDAQ:AMZN), and Microsoft Corporation (NASDAQ:MSFT). 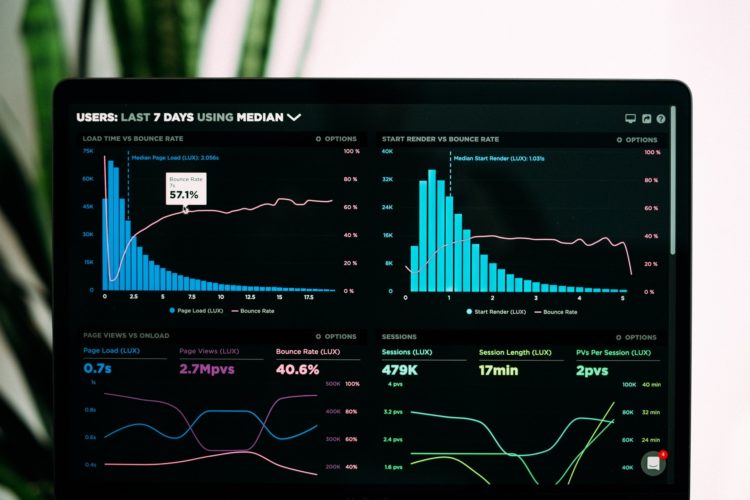 Photo by Luke Chesser on Unsplash

We studied the data mining industry in depth to sift out the relevant firms. These are ranked through hedge fund sentiment gathered via Insider Monkey’s Q3 2022 database covering 920 funds.

SAP SE (NYSE:SAP) is a German company that provides enterprise resource planning (ERP) software. This enables companies to gather data from their daily operations and run different data mining models on it. The firm is headquartered in Walldorf, Germany.

Teradata Corporation (NYSE:TDC) enables businesses to consolidate their data sources under a single platform to reduce redundancies and simplify analysis. The firm is headquartered in San Diego, California.

Teradata Corporation (NYSE:TDC) offers its customers a suite of software that is called Teradata Data Mining Services. This package lets them employ business analysts, analytic modelers, and data warehouses to develop and deploy intelligence as well as create the right intelligence infrastructure.

UiPath Inc. (NYSE:PATH) is an American firm that provides automation software that enables firms to integrate robotic operations into their daily functioning and analyze data generated from this. It is headquartered in New York.

UiPath Inc. (NYSE:PATH)’s platform enables users to pick which of their processes will benefit the most from automation, use key performance indicators (KPIs) to evaluate and monitor the processes and create actionable insights for outcomes such as cost savings.

Hewlett Packard Enterprise Company (NYSE:HPE) is the enterprise arm of HP which lets businesses deploy data center infrastructure to leverage big data analytics. The firm is based in Houston, Texas.

Hewlett Packard Enterprise Company (NYSE:HPE) lets customers use industrial Internet of Things (IoT) gadgets to consolidate information about their daily operations under a single platform. It also lets firms use artificial intelligence for delivering operational acumen, for use cases involving manufacturing, and ranging from the cloud to the edge.

Alteryx, Inc. (NYSE:AYX) is a business analytics automation software provider. The company lets firms profile, prepare, and blend their data. It is headquartered in Irvine, California.

Alteryx, Inc. (NYSE:AYX) provides a host of data analytics and other solutions as part of its services. These include data mining, simulation, multivariate analysis, visualization, machine learning, forecasting, and optimization. The use cases for these cover nearly every business function such as finance, marketing, and human resources, with Alteryx, Inc. (NYSE:AYX) letting customers determine outcomes such as employee flight risk and supply chain automation.

International Business Machines Corporation (NYSE:IBM) is one of the oldest technology firms in the world. The firm provides cloud computing software and other services to businesses. It is headquartered in Armonk, New York.

Splunk Inc. (NASDAQ:SPLK)’s platform enables customers to run data mining for different analytical use cases, including predictive analytics. This involves using patterns present in existing data to generate future scenarios and is used in different sectors such as finance and retail.

VMware, Inc. (NYSE:VMW) is a cloud management, infrastructure security, networking, and digital workspace provider. The firm is based in Palo Alto, California.

VMware, Inc. (NYSE:VMW) aids its customers across the process of developing and deploying data mining platforms. These let them find the right solution within budget, leverage server capacity and up time for processing, and navigate between different platforms to avoid or secure the right platform lock in.

Oracle Corporation (NYSE:ORCL) is an American company that provides several software and cloud products, including enterprise resource planning (ERP) solutions. It is headquartered in Austin, Texas.

Click to continue reading and see 5 Biggest Data Mining Companies in the World.

Disclosure: None. 15 Biggest Data Mining Companies in the World is originally published on Insider Monkey.