Aristotle Capital Management, LLC, an investment management company, released its “Value Equity Fund” third quarter 2022 investor letter. A copy of the same can be downloaded here. In the third quarter, the fund returned ‐5.17% net of fees and expenses, outperforming the Russell 1000 Value Index, which returned ‐5.62%. At the same time, the fund underperformed the S&P 500 Index, which returned ‐4.88%. The fund’s outperformance to the Russell 1000 Value Index in the quarter was attributed to stock selection. In addition, you can check the top 5 holdings of the fund to know its best picks in 2022.

Aristotle Capital made the following comment about Cullen/Frost Bankers, Inc. (NYSE:CFR) in its Q3 2022 investor letter:

“Cullen/Frost Bankers, Inc. (NYSE:CFR), the Texas‐based bank, was a top contributor for the quarter. The regional bank reported its fifth straight quarter of zero provisioning costs, and its net interest income grew 16% sequentially. Due to its relatively low loan‐to‐deposit ratio, higher core‐deposit base and mix of floating‐rate loans relative to peers, we believe Cullen/Frost has been well positioned to benefit when interest rates increase. The bank is continuing to execute on its expansions in Houston and Dallas—a catalyst for the business—exceeding its loan and deposit growth goals in each of these markets. While the Dallas expansion is still in its early stages, we expect it could be even more attractive than Houston given Dallas’s diverse middle‐market commercial client base. Management has also confirmed it will be moving forward on plans to both originate and service mortgage loans, with anticipation of a pilot program launch by the end of 2022. This should serve to further diversify its loan book. Lastly, with its operations solely in Texas, Cullen/Frost prides itself on its relationship‐based approach to banking and strong customerloyalty. Thisis, in our opinion, an important competitive advantage and a differentiator versus larger peers that have a national presence. As such, the bank has continued to see deposits grow and has not yet faced the same deposit pressure seen by many peers—a sign of the relationships that Cullen/Frost has built.” 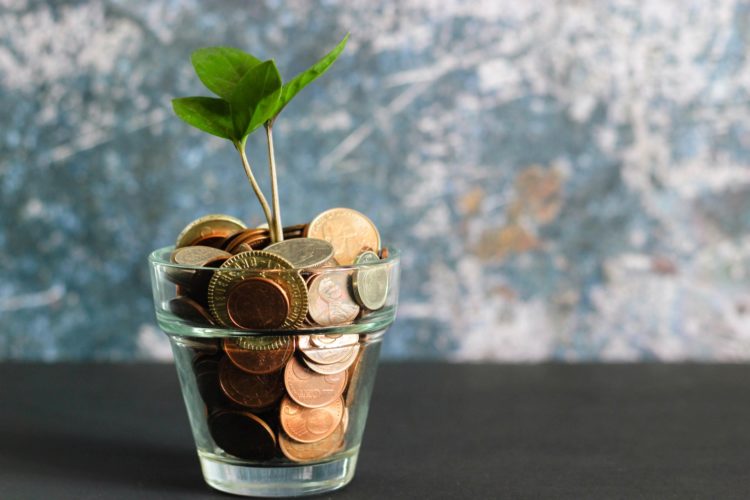 We discussed Cullen/Frost Bankers, Inc. (NYSE:CFR) in another article and shared the list of stocks analyst ratings to watch. In addition, please check out our hedge fund investor letters Q3 2022 page for more investor letters from hedge funds and other leading investors.

Is it the Best Time to Harvest Huntington Bancshares Incorporated (HBAN) Shares?

Top 25 Agrochemical Companies in the World