IP Capital Partners, an investment management firm, published its second quarter 2022 investor letter – a copy of the Spanish document can be downloaded here. Following its philosophy and rationality as always, the fund consciously kept away from these niche markets. As the fear has spread, however, even the stocks of good companies have suffered – albeit to a lesser extent. Go over the fund’s top 5 positions to have a glimpse of its finest picks for 2022.

Here is what IP Capital Partners has to say about The Charles Schwab Corporation (NYSE:SCHW) in its Q2 2022 investor letter:

“When we wrote about Charles Schwab in the end-2019 management report, the company managed around $5.5 trillion and had 24.4 million customers when added to the recently acquired TD Ameritrade. A little more than two years later, at the end of the first quarter of 2022, assets under custody jumped to US$ 7.9 trillion and total customers reached 33.6 million, an increase of 44% and 37%, respectively. Of the increase in managed assets, US$ 1 trillion came from funding and US$ 1.4 trillion from the appreciation of the stock of assets. No other financial institution in the world attracted more individual customers than Schwab during this period.

From a revenue point of view, two important effects have occurred in the last two years – and that should be reversed from now on. In terms of trading revenues (about 20% of the total), the company benefited from a period of increased customer activity. In the results of financial intermediation (about 50% of the total), the company suffered from the low interest rate scenario…” (Click here to see the full text) 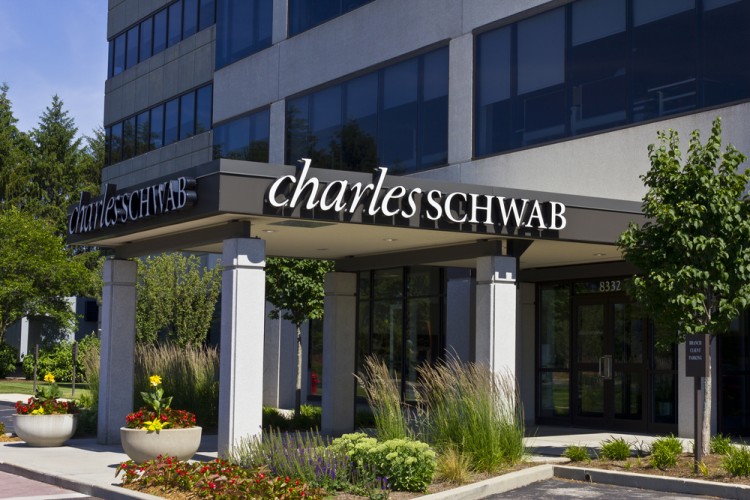 Is it Still Worthy to Own Amazon (AMZN) Shares?