Yesterday I lined up four trades and had myself another $7,000+ day. 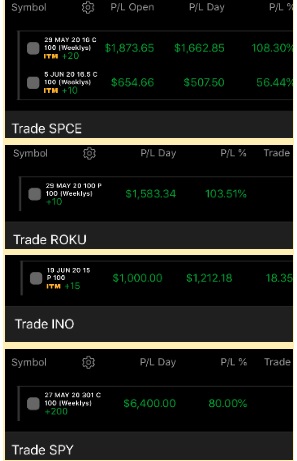 Today, a signature from President Trump could send social media stocks plummeting in a hurry.

Facebook (NYSE: FB) is being monitored by Wells Fargo and financial institutions around the world, maybe even as I’m typing this morning.

And I believe I know exactly why!

While details of what the order would contain are unavailable, the speculation I encountered while researching this catalyst with my paid software is that social media companies (such as Facebook) will be stripped of their legal immunity and undergo rigorous fact checking.

Social media is known for being a hotspot for publication of false media, or items such as political bias which simply aren’t true.

I believe this is President Trump’s attempt at regulating posts about him on social media which aren’t fact checked ahead of time, which could potentially impair his upcoming shot at being re-elected to a second term as president of the United States of America. 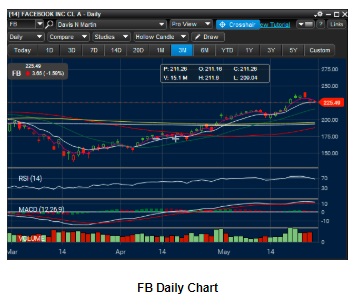 With more frequent posts comes a higher probability of users being more active on social media, thus increasing their likelihood of seeing and interacting with a sponsored post or digital banner, which is how social media companies make the large majority of their money – advertising.

I am bearish on Facebook into today’s trading session and may even consider starting a short position early in the day.

This is the move I’ll be looking for to take advantage of. If put option sweeps and dark pool prints do happen on Facebook today, my guess is they’ll happen earlier rather than later – this would only further increase my confidence in a potentially bearish day for Facebook’s stock today.

Happy trading & let me know how you do today!