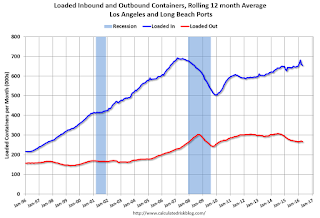 The downturn in exports over the last year was probably due to the slowdown in China and the stronger dollar. 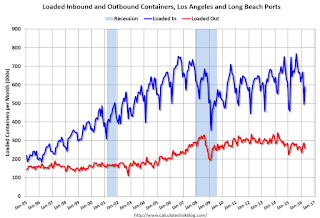 Usually imports peak in the July to October period as retailers import goods for the Christmas holiday, and then decline sharply and bottom in February or March (depending on the timing of the Chinese New Year).

In general exports are moving sideways and imports are gradually increasing.

How do currencies react?